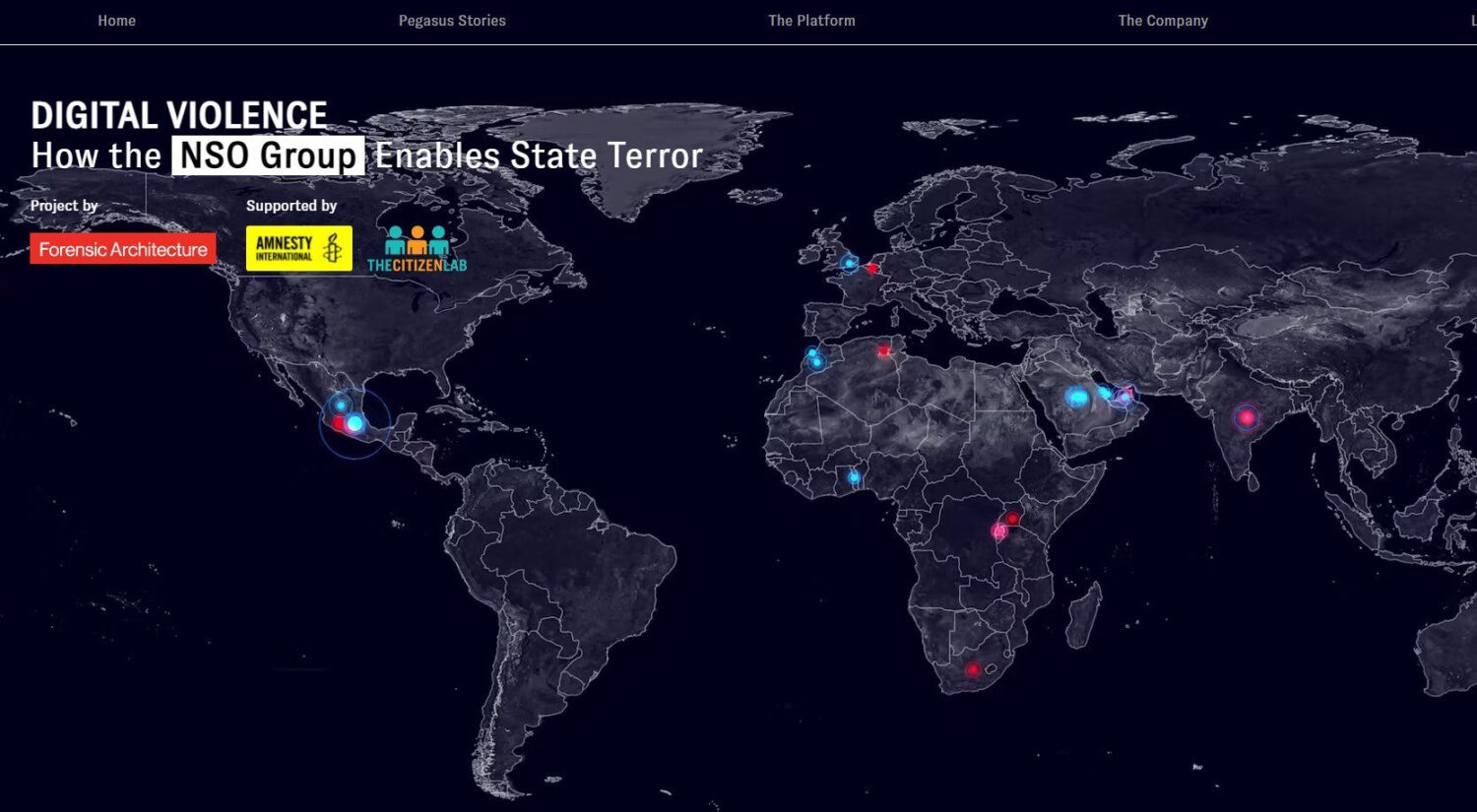 Earlier this month, Forensic Architecture, Amnesty International and Citizen Lab held an international symposium, Digital Violence: How NSO Group Enables State Terror.  It brought together human rights groups, journalists, legal and cyber-security experts, and victims from a score of countries to highlight the extraordinary danger NSO Group poses to citizens’ rights throughout the world.  Among the featured speakers were Edward Snowden and Laura Poitras.  She is one of the key journalists who helped convey Snowden’s story to the world.

FA has compiled an enormous and comprehensive archive of the activity of NSO available here.  It includes stories from victims, a corporate overview, a ferocious, frightening but powerful sonic rendering of NSO’s history produced by Brian Eno.

Here are some of the notes I took on the presentations:

Among the important points Snowden made:

Palestinian lawyer, Mazen al-Masri said that the intrusive nature of Pegasus regarding personal privacy is “like someone sitting inside your mind.”

NSO itself tried to pre-empt the international media coverage of its abuses by issuing its first ever Transparency and Responsibility Report. The document was released on the same day the symposium was held, highlighting NSO’s ultimate cynicism.  It offered, among other empty promises:

“…The integration of human rights due diligence procedures to identify, prevent and mitigate the risks of adverse human rights impacts,” as well as “contractual obligations requiring our customers to limit the use of our products to the prevention and investigation of serious crimes, including terrorism, and to ensure that the products will not be used to violate human rights.”

These are same catch phrases we’ve read and heard from them over the years.  NSO proves almost every day with the news of the damage done by its products the mendacity of these claims.

During the program discussion, Israeli human rights attorney, Eitay Mack, who spearheaded numerous lawsuits in Israeli courts against the export of both Israeli weapons systems and cyber-warfare tools to repressive regimes, noted that the Supreme Court had ordered an end to all such cases.  It claimed that because the export of such systems was controlled by the defense ministry that it had “no jurisdiction” in the matter.

Though on its face this would seem to be a disappointing outcome as it closes off any accountability within the Israeli judicial system, it actually opens a new avenue: the ICC. Its rules declare that cases can only be accepted once all recourse has been exhuasted within the country being charged with crimes.  Now that this has happened in Israel, the issue of Israeli export of massive levels of weapons to countries which themselves are being investigated for crimes against humanity like Sri Lanka, the Philippines, Myanmar, etc, may be taken up in international criminal courts. 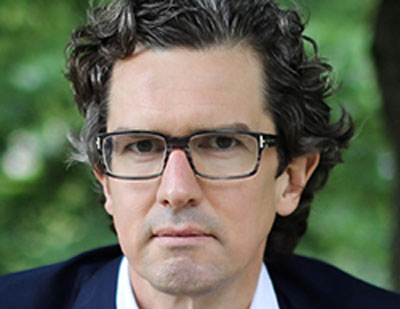 As NSO Investors Squabble in Court, as Company Hemorrhages Customers

In 2019, when NSO’s Israeli founders sold a share of the company to Novalpina, a UK private investment company led by Stephen Peel, it had a $1-billion “unicorn” valuation.  To complete the financial transaction, both parties took out a $500-million bank loan.  The COVID pandemic and other economic factors have caused a big hit in corporate revenue.  As a result, Moody’s Investors has downgraded NSO’s debt to a B3 rating with a negative outlook.  This places an added financial burden on the lendees:

The reasons for the downgrade were that the company’s business has weakened and its liquidity has declined. NSO was “heavily impacted by the coronavirus pandemic in 2020 when new license sales slowed down due to travel restrictions and slower sales processes,” it explained.

Sensitive products like NSO’s software generally aren’t made available via the web and remote cloud services. Rather, they have to be physically installed for the customer.

“We do not expect a swift recovery of the company’s revenues and profitability in the next 12 months,” the report added. Moody’s also warned that NSO may not meet its so-called debt covenants – the timeline for repaying parts of the money lent. In the case that its debtors do not extend the covenant or offer them a temporary waiver, NSO could find itself defaulting on the loans.

Moreover, Moody’s said, after several strong years, the company’s cash flow was negative in 2020 due to a decline in overall revenues.

NSO’s troubled are compounded by a dispute that broke out among the Novalpina partners.  Two of them are suing to oust Peel from his role and seize the corporate asset from him.  It began with a lawsuit filed by Peel’s wife, the socialite and former art gallery owner, Jana Peel, against the Guardian for its reporting of her departure from the Serpentine Gallery after her ownership stake in NSO was discovered.

Peel sought to charge legal costs for pursuing the lawsuit to Novalpina, and also tried to set up a secret financial entity to house the NSO asset and thereby protect it from being seized if the Guardian won the lawsuit and was awarded costs.  In response, his partners voted to suspend his voting rights, which a Luxembourg court approved.