The attack on Salman Rushdie has shaken many of us to our core for many reasons. First, though religious and ethnic hate has become endemic in American society, we pride ourselves on insulating America from the age-old hatreds of the Old World.  Second, our law enforcement institutions have done a relatively good job in protecting us from those who sought to import these hatreds to our shores.  Third, as a largely secular society, we have rarely suffered from, or understood the fury of these ancient religious hatreds. 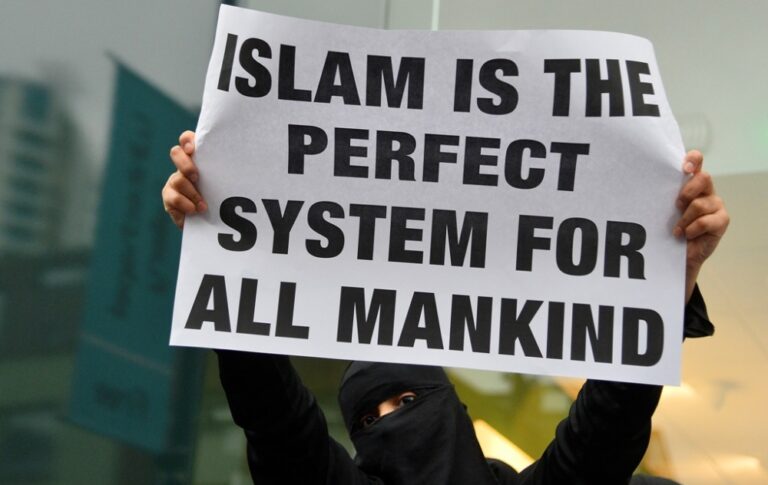 The attempted murderer, Hadi Matar, is the son of south Lebanese refugees who emigrated to the US, where he was born. South Lebanon is a Shia stronghold dominated by Hezbollah.  The latter is closely allied with Iran, which has supplied it with much of the weaponry and expertise used to defend Lebanon from Israeli aggression.  Hezbollah also shipped thousands of its fighters to Syria to prop up the Assad regime, also closely allied with Iran.

It isn’t known whether Matar acted alone or whether he was part of a larger conspiracy involving Lebanese-Hezbollah elements.  If so, any implication of Hezbollah or Iranian involvement would be catastrophic for both.  But especially for Iran.  If it were proven that Iran played any direct or indirect part, the negotiation for the JCPOA agreement would come to a screeching halt.  Whatever thin bit of credibility Iran had among foreign nations would be forfeit.

Though I’m inclined to believe he was a lone wolf terrorist; on the other hand, tracking a target, let alone all the surveillance and planning that must go into preparing such an attack might indicate a wider conspiracy.

We like to think in this country that the gradual absorption and assimilation of immigrants turns them into Americans, and lessens the intensity of ethnic-religious extremism  This, after all, is the path that most immigrant groups have taken within American society, including Jews who fled Europe in the 19th and 20th centuries.  It has been rare, till now, to see immigrant groups willing to spill blood here in order to enforce their orthodoxy.

This post will not delve into the specifics of the Khomeini fatwa or Rushdie’s novel, Satanic Verses, which inspired it.  Clearly, I personally strongly object to any such infringement on artistic freedom and free speech.  Thus, it goes without saying that the attack on Rushdie was heinous and inexcusable.

But in broader terms, I am alarmed at the clash between fundamentalist extremists and democratic essentialists.  Both sides see the fight as a “clash of civilizations” (to use a more essentialist term) in which there can be no compromise.  Democracy advocates are no less fervent in their view that Islam is a dark, primitive religion with traditions best left in the Middle Ages.  They believe there is no room for anything but democracy; while Islamists view secularism as a mortal enemy.

This explains the origin of the Iranian fatwa and so much of the hatred Iranian ayatollahs project on the west (not without justification, considering the history).  But it also explains the zeal with which Bush and Cheney prosecuted the wars in Iraq and Afghanistan.  They believed that they offered an opportunity to “spread democracy” to Middle Eastern societies. This implies that Middle Eastern societies are backward and in need of western “uplift.”  Similarly, western attempts to de-radicalize Muslim youth, as the UK PREVENT program attempted to do, are doomed to failure because they attempt to “convert” Muslims from one religion to another (secularism).  Both perspectives are misguided.  Both have led to decades of bloodshed and unending hatred.

The rigid stance of certain Islamist strains and the missionary ardor of the west must not become zero-sum games.  Humanity is at its most ugly and brutal when absolutism is the predominant force in society.  Hundreds of millions have died on the altar of fanaticism, whether Nazi, Stalinist or Christian.

In this sense, both warring parties are talking past each other.  When Rushdie and his allies talk about a “freedom to offend,” they are attempting to impose a western value on the debate.  On the other hand, religious believers, by their very nature, demand absolute fealty to their doctrine.  Offending it is offending God.  And when Islamists cheer the attack, saying Rushdie is “Satan on a path to hell,” they too seek to impose their absolutist doctrine on all.  This is a recipe for eternal conflict.

We need to find a path that embraces humility and tolerance.  The latter does not mean acceptance of a code conflicting with our own.  We are no less devout in our beliefs when we allow for divergent views.  But it also means we must turn away from a doctrinal triumphalism which affirms the supremacy of western democracy or Middle Eastern religious traditions.

This opens up the debate concerning free speech, should one allow islamaphobes like Rushdie the right to publicize their primitive prejudicies against Islam.
And on the other hand, all three monotheistic religions in their holy books demand the death penalty for blasphemy (and all carried it out in the past, some more than others) – has this tenet relevance today? Can secular law overide ‘Divine law’?

“divine laws”??? – going down to basics ALL religions are MEN’S CREATION .
POWER IS AT THE ROOT OF ALL. quran is no different than the latter day saint lizard.
so pleeeaase, all religions were created by the greed of some for power to hold over the rest.
for the world to remain viable no religion should govern anyone anywhere.
all wars until the xxth century were always religion inspired wars.
until the religion is made to elevate people’s spirits and NOT GOVERN there shall be no peace.
NOT A SINGLE RELIGION SPEAKS OF DEMOCRACY.

Don’t know if there’s any connection, but last week, a gunman with a loaded semi-automatic rifle, was arrested for pursing a prominent Iranian women’s rights dissident, Masih Alinejad.
The gunman was an Azeri, living in Yonkers, New York.
https://www.cbsnews.com/news/masih-alinejad-journalist-activist-tells-iran-to-go-to-hell/

That’s my two penny worth.

@ Clancy: I’ll see your 2 pennies, and raise you one. Trump assassinated Qassem Soleimani. The US also assassinated Imad Mugniyeh. Israel has assassinated multiple IRG generals, not to mention nuclear scientists. Forgive me if I don’t cry crocodile tears for John Bolton, one of the most bloody US officials since Henry Kissinger. If we don’t want assassins roaming our streets I suggest we stop assassins from roaming theirs.