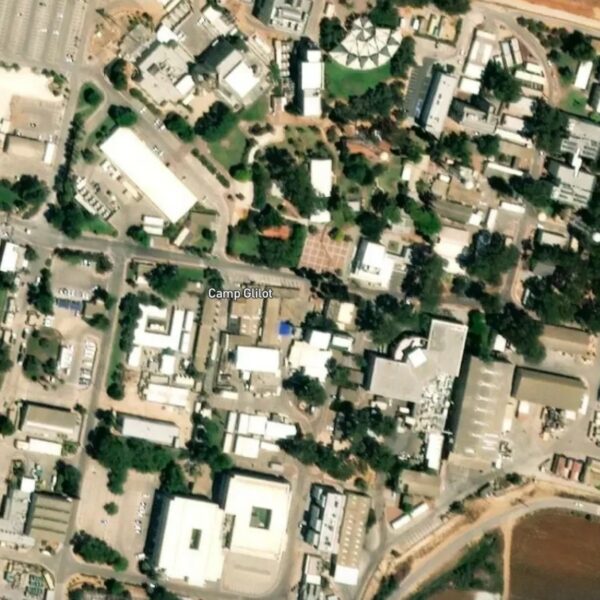 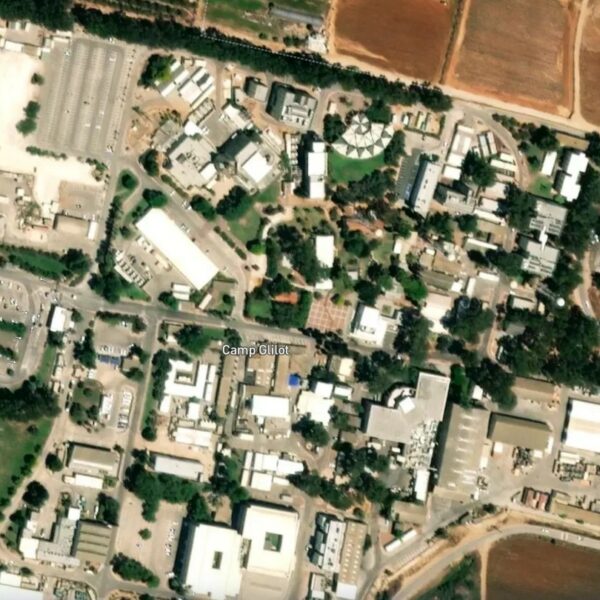 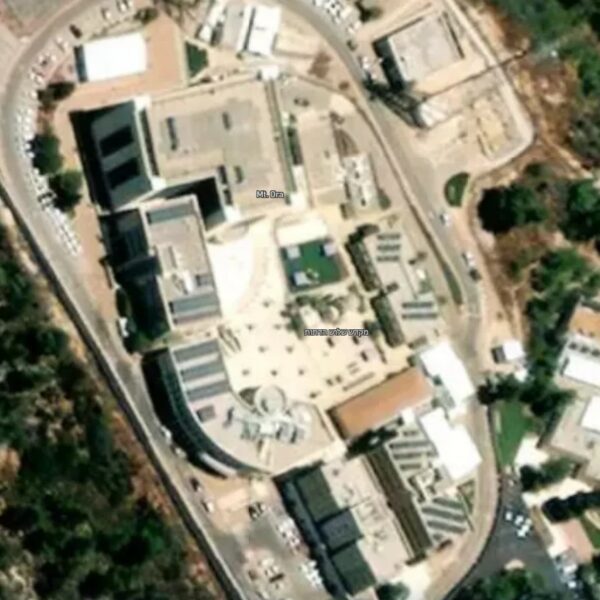 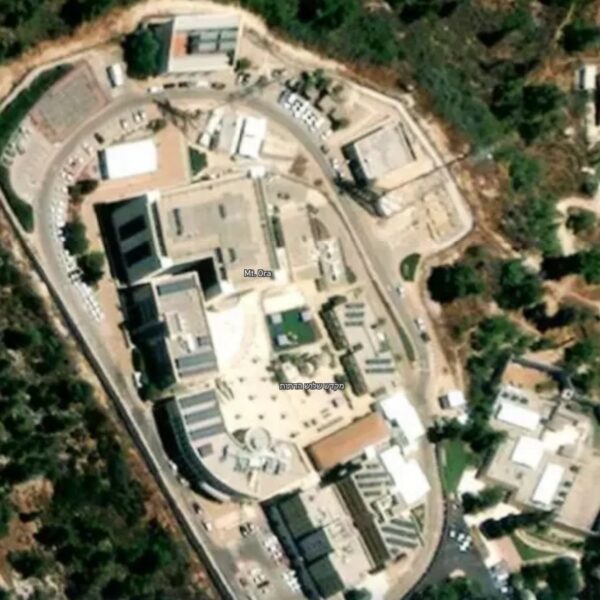 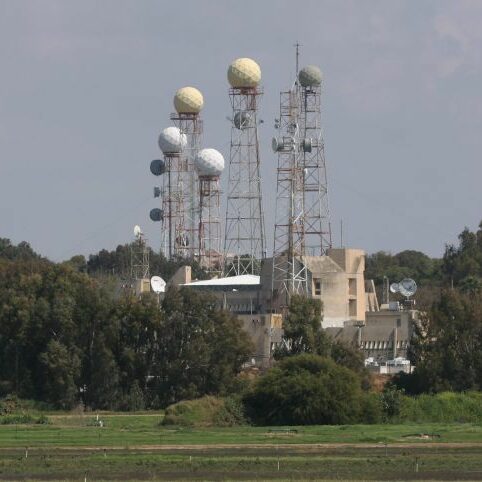 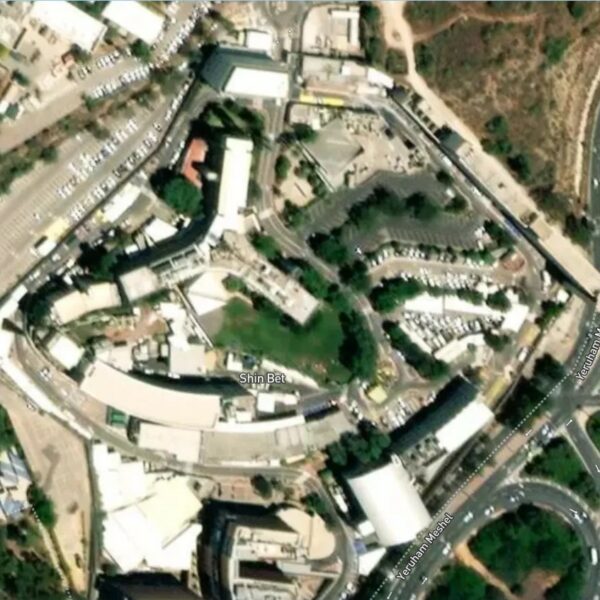 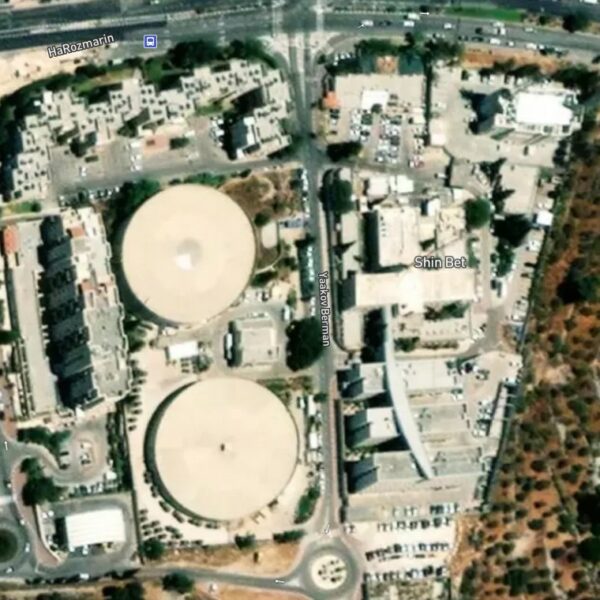 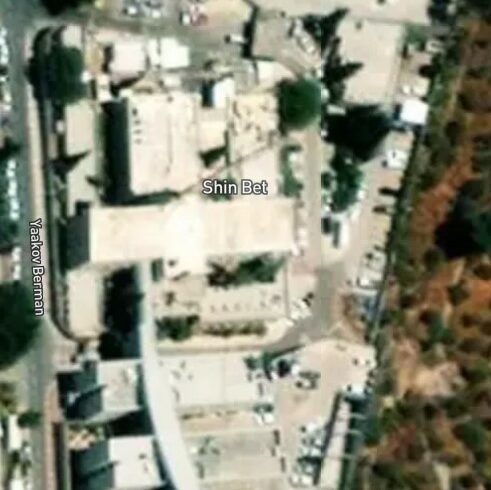 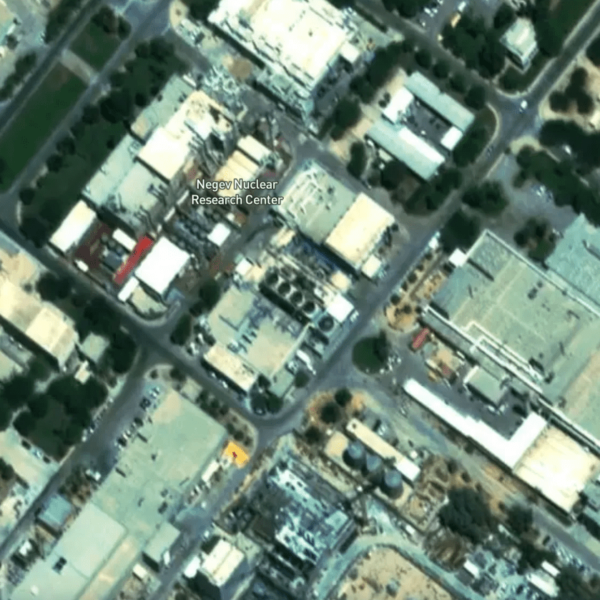 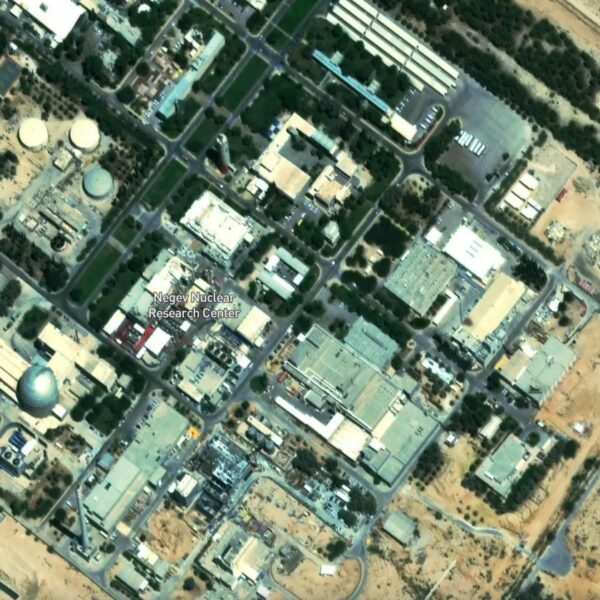 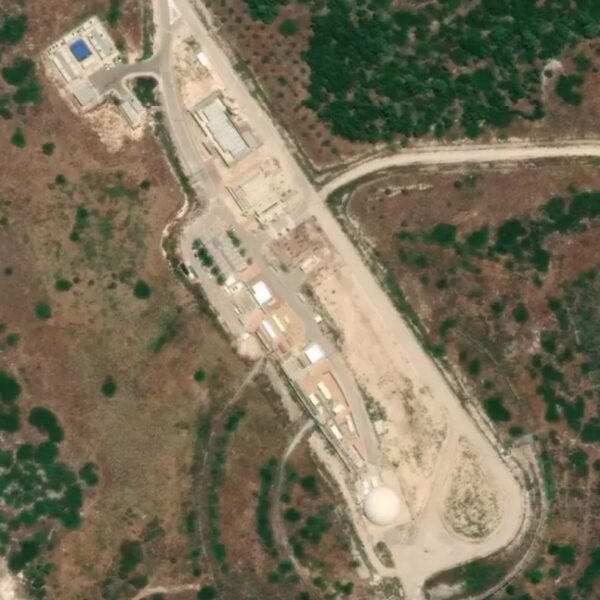 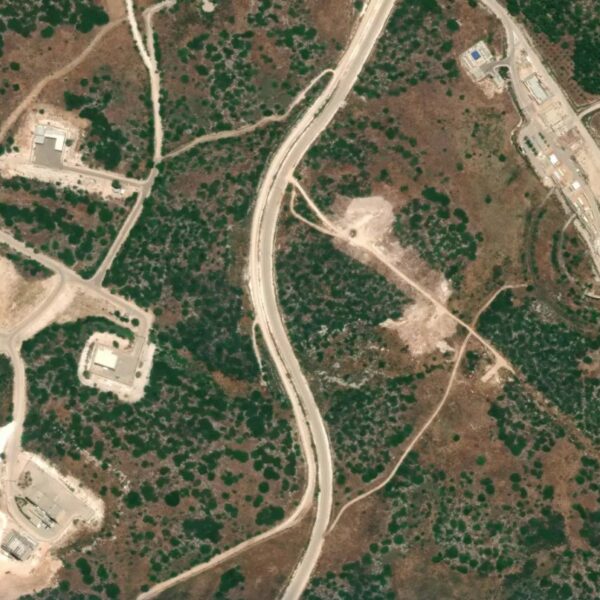 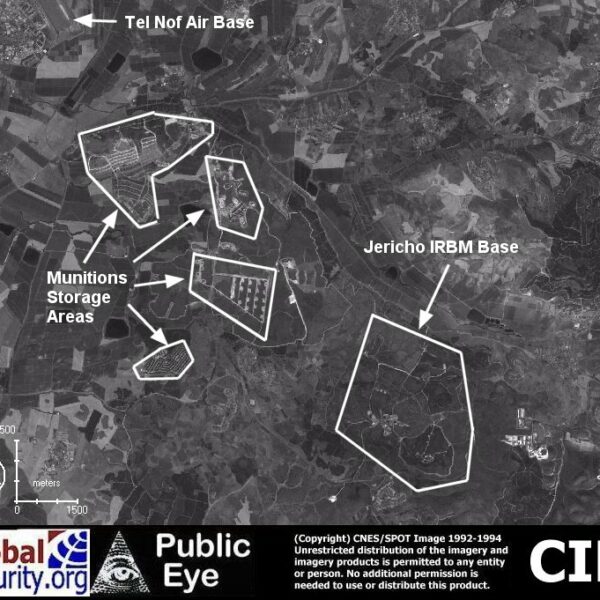 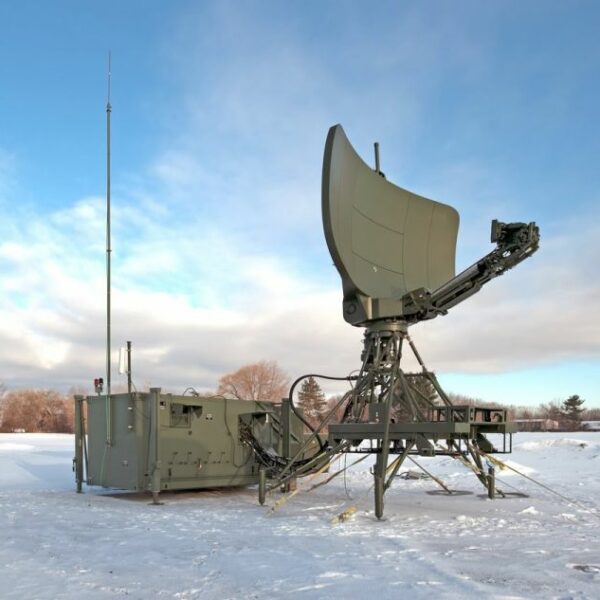 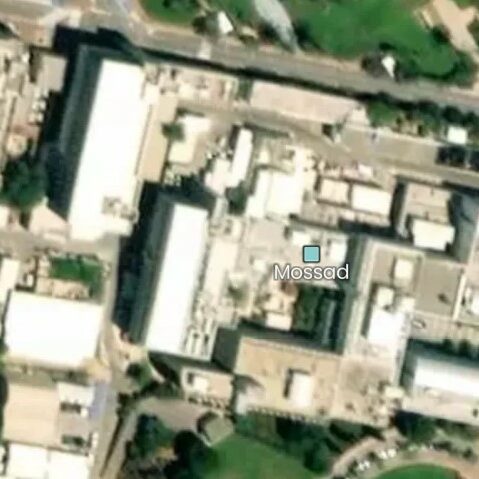 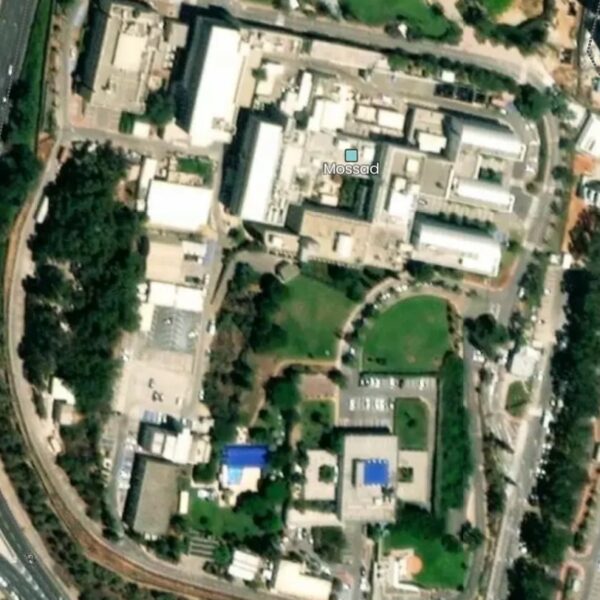 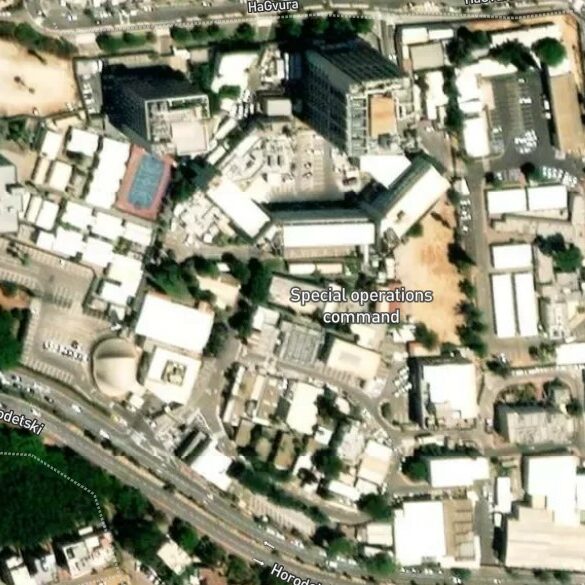 Back in 2016, I published maps of the locations of some of Israeli more secret security and intelligence sites.  Of course, almost every Israeli knows where these places are.  But military censorship imposes artificial restrictions on publication of information about them.  They adopt the notion that what the media can’t show, the world will not know or see. 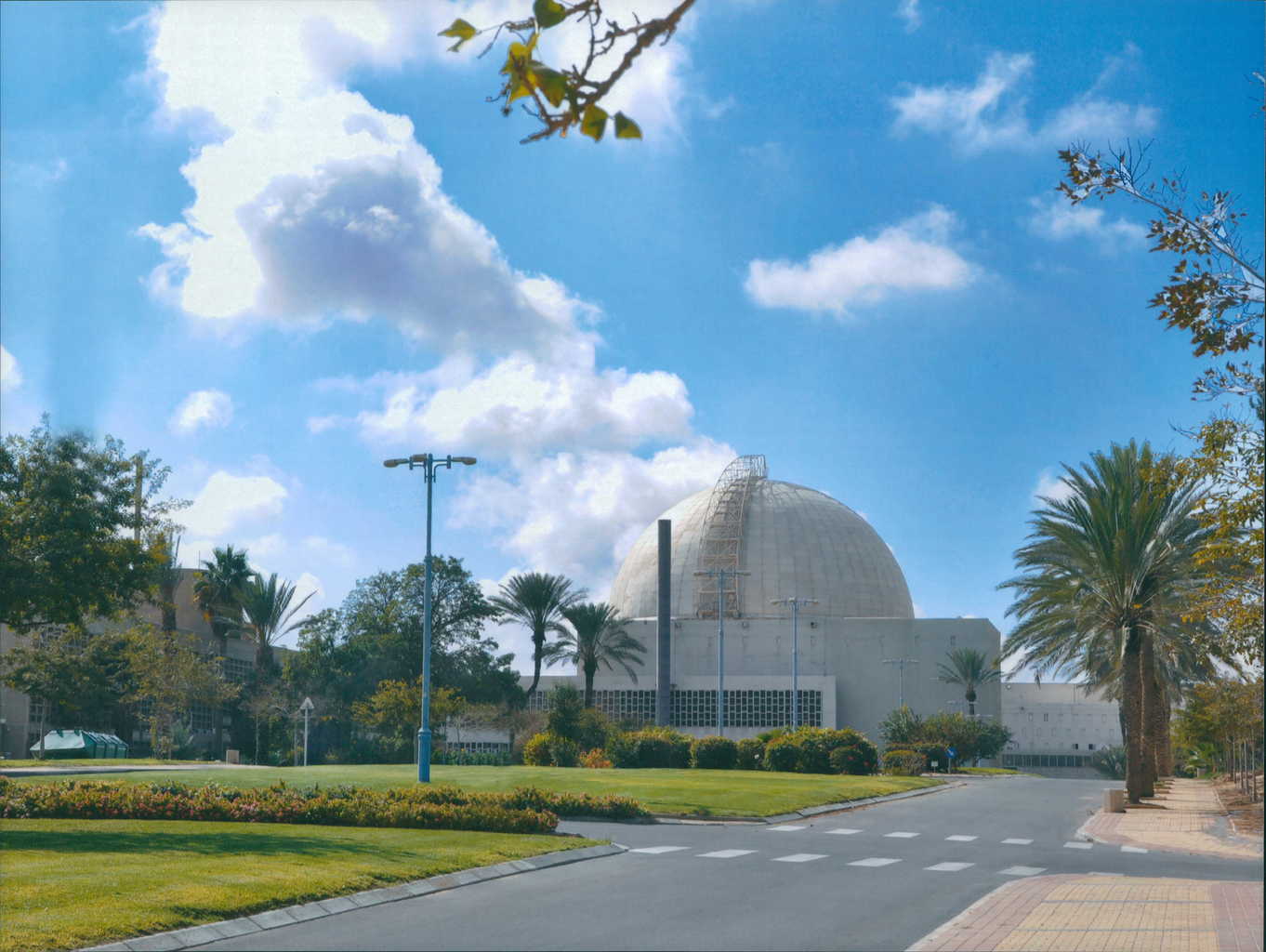 So I attempted to break through this government-imposed opacity in order to make the hitherto secret, more transparent.  Since then, a number of mapping platforms have offered satellite maps of these same locations.  Until recently, the satellite images were quite blurry, since US law prohibited the platforms from offering the public high resolution images.  Such images were, of course, available to governments and intelligence agencies around the world.

But recently, one of these platforms, Mapbox, began offering the highest resolution images ever accessible to these “secret” sites.  So I’m updating that old post with these latest sharper versions, so you can see what the censor wants to hide from you.

The images feature satellite photos of the following:

Sdot Micha is a “secret” Israeli airbase which houses the IDF nuclear weapons command and its Jericho ICBM missiles and launch silos.  The Unit 8200 main listening post was recently moved from Ofrit, a joint NSA-IDF site in occupied East Jerusalem, to another elevated site in Jerusalem called Mt. Ora.  From its commanding position it can upload instructions to Israeli satellites and download the data they have collected on Israeli surveillance targets globally.  Camp Glilot houses the IDF’s Unit 8200 headquarters.

I’d like to feature pictures of buildings at any of these locations. If you find any, please let me know.

It crossed my mind to post your home address and pics of your house, but than I thought,
‘That’s really not who I am’.

@Cillian: Here’s who I am. You are banned. Doxxing or even the threat of doxxing is prohibited. And if you don’t understand the difference between doxxing an individual and a journalist informing the public of the location of government facilities, far be it from me to teach you

Interesting topic. Evidently re-assessment of the Kyl-Bingaman amendment has been under consideration for some time. That KBA re-assessment apparently has nothing to do with ‘liberalization’ of the data or any governmental move for transparency. The reason this restriction on satellite imagery has lapsed is because such imagery from the private sector is ubiquitous enough that the KBA is not only arcane but also an irrelevance (and difficult to enforce). Called a ‘restriction’ I can find no evidence that a prosecution or sanction for violating the KBA restriction has ever happened, just doing a mild bit of research. Now, some sites refer to the KBA initiative being passed due to ‘breaches of secrecy within the Clinton admin’ …. a brief attempt at researching that resulted in nothing much too. Of course Clinton was in serious political hot water by 1997 so looks like the KBA was just another opportunistic moment? Interesting too that via Rosaviakosmos Sovinformsputnik Russia also restricts the resolution of imagery wrt Israel. Now there is an old adage: “If you’ve done nothing wrong what have you got to hide?” Clearly Israel has a guilty feeling about something to need such secrecy….? I wonder what that could be? 🙂 Thank you.