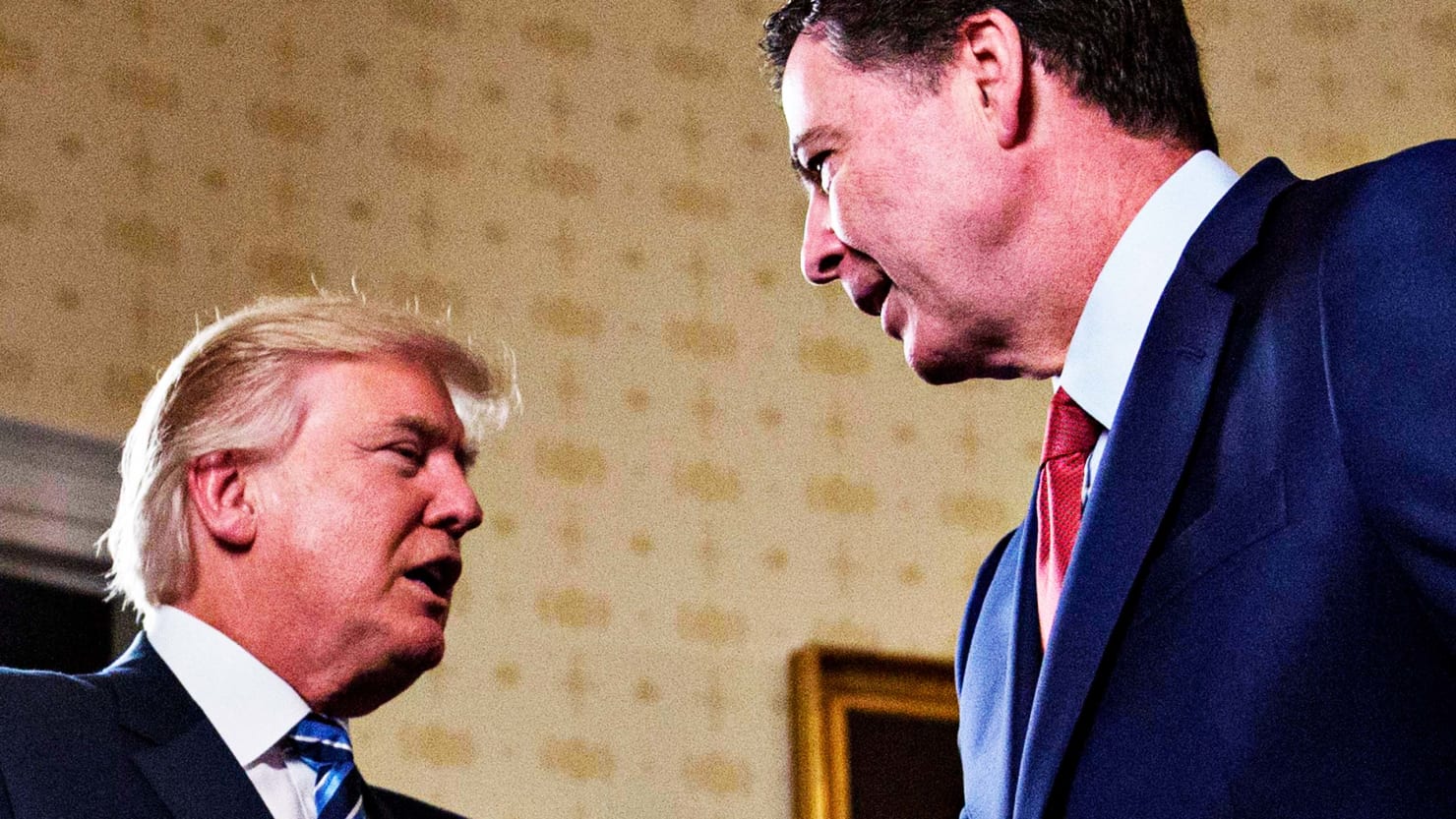 They often talk about “smoking guns” regarding complicated crimes which are hard to solve.  They don’t necessarily have the bullets that killed the victim.  But they have a smoking gun.  And with other evidence they piece together a murder case and win a conviction.

That’s what Robert Mueller is working on now.  I don’t know if he’s ever going to find the bullets that killed Donald Trump’s presidency.  But he’ll find a smoking gun.  In fact, I believe he’ll find many smoking guns, since there are so many culprits who weren’t smart enough to conceal their weapons after they fired them.  In this post, let’s note a few exposed over the past day.

Before delving into that, note that I offered a critical smoking gun after Michael Flynn pled guilty to perjury on Friday.  The charge against Flynn runs directly to Jared Kushner.  He was the liaison with the Israelis who asked the Trump transition team to bird-dog the Security Council members in an attempt to sabotage the resolution, which was favored as official policy of the then-U.S. government.  Kushner directed Flynn to lobby all the Council members to stop the vote.  What’s especially important here is that it leads to the Russians, who were asked to delay the vote (they refused Trump and Bibi and it passed).  That in turn, led to negotiations over all manner of critical foreign policy issues like the prospect of ending U.S. sanctions, which had been instituted by the Obama administration.

All of this activity was a violation of the Logan Act.  But as I’ve written, it’s highly doubtful that will be the proximate charge for reasons I’ve discussed.  However, lying about their actions with the Israelis and Russians is what constitutes the smoking gun, the perjury charges that threaten to undo the entire Trump regime.

Unlike other progressive commentators, though I’m delighted to see Kushner hoisted on Bibi’s petard, there would be no “hoist” without the Russians.  As everyone knows, the thru-line of the entire case is Russia.  And it’s only because Kushner and Flynn lobbied the Russians on behalf of Israel’s interests and against official U.S. interests, that we have a solid case.  Regardless, the Lobby is part of this mess and it can only weaken it in the long run to have it mixed up in a possible series of perjury and impeachment charges.

Oy, there are so many delicious things about this case! Another is the fact that Bibi Netanyahu, through his reckless disregard for the U.S. political system and the deference offered to the executive branch in pursuing foreign policy, may topple Jared Kushner and possibly even Trump himself.  The icing on the cake would be for Israeli policy and prosecutors to file an indictment against Bibi for his reckless pursuit of personal gain at the expense of his pal-oligarchs.  That would likely end his reign and political career.  As I said, a delicious thought.  But I digress…

We have not only James Comey’s sworn testimony that Trump did precisely that, we have the fired FBI director’s contemporaneous memo outlining Trump’s “request.”  This is flat-out perjury.  I’ll bet Mueller is salivating at the prospect of putting Trump under oath on that one.  Further, Trump has framed this as his word against Comey’s.  Whatever we might think of Comey as an FBI director and the role he played in helping Trump get elected (by toying with the now-you-see-it-now-you-don’t Clinton investigation), he’s not going to lie about something this weighty.  But Trump?  What won’t he lie about?  And if you show the thousands of lies Trump has uttered during his career to any jury or Senate body, who’re they gonna choose?  Trump or Comey?

Finally, yesterday the NY Times disclosed another smoking gun e-mail: this one from former deputy national security advisor and Flynn-groupie, K.T. McFarland.  In it, she’s apprising the transition leadership about developments related to Russia with which they were grappling:

“If there is a tit-for-tat escalation Trump will have difficulty improving relations with Russia, which has just thrown U.S.A. election to him,” she wrote.

The Times asked the Trump camp to explain the phrase “throwing the election” and they argued that McFarland meant that this was the perception of Democrats, which she was echoing.  But there is no reference to Democrats in either the passage itself or the overall e-mail she wrote.  Though it may be hard to believe that a conspirator actually gave the entire conspiracy away so easily with such a stupid and blatant statement sometimes, as Sigmund Freud is reputed to have said, “a cigar is just a cigar.”  In other words, it’s quite probable that McFarland meant exactly what she said.  That she believed the Russians threw the election.  In fact, that she knew they did by having access to the same information Kushner, Flynn and Trump did.

There are world leaders who’ve pursued blatantly illegal, genocidal policies.  But most of the time they were ‘smart’ enough not to write those policies down or maintain any written record of it.  Hitler comes to mind.  Except for the Wansee Conference, we have no record of any formal discussion of the Final Solution.  David Ben Gurion certainly commanded the Palmach to liquidate 400 Palestinian villages and neighborhoods of major cities before and during the Nakba.  That’s what is known as Plan Dalet.  But he too was shrewd enough not to leave any written record of his approval of such a policy of ethnic cleansing (though we have many passages in his earlier diaries which support the charge that Ben Gurion contemplated such an approach).

The Trump folks aren’t nearly as wily.  They appear not to know the law and are incredibly naïve, even oblivious to the repercussions of what they’re doing.  Though before he is done, Trump will have done enormous damage of the U.S. and its government, the saving grace is that he and his appointees are totally clueless about how to go about their jobs.  In fact, they offer prosecutor Mueller a map of their crimes and all he has to do is follow it to build what I hope is an ironclad case against them.

Richard, what are your thoughts about what would happen if Trump is removed from office?
Most likely Mike Pence would become President, in which case we’ll have a competent but ultraconservative in office.
Do you think that this will be worse or better for America?

@ Yehuda: No, I think Pence will be a caretaker. No one, including Republicans will take him very seriously. Of course, he’s almost as bad as Trump. But could he do anything? I don’t think much.

what is amazing to me is how flagrantly trump is lying about everything, from Iran to North Korea To Israel, to Saodi Arabia, to terrorism……ETC ETC, and the Chinese and Russians are looking the other way and no one has the guts or desire to correct Mr. Trump (I voted for him)

And I’ve been on an Iran-Contra reading trip lately.

There is little precedent for real substantive action being taken.